How to Gain True Success…

I am made to feel that many of the things that I have been writing about are considered as foolishness in the light of present day beliefs, but I know that God in His love does not give to one and withhold from another.  God willingly gave His Son for all men and in His unfailing love, He seeks for all to become His children.   Everything that He does, He does for a reason; and, even though He allows us to make choices, He has preferences in those choices.  It is our responsibility to seek His will and to follow Him as He shows us His will for our lives.  Many of His blessings are contingent upon our depending upon and obeying Him.  He has said that He will not honor or bless a disobedient child, and He will chastise those who are His children when they do wrong.  We then not only loose out on His many blessings but must also endure the chastening of an angry God.  I know that in my own life I have been blessed so many times because of God’s ardent love, but I also sometimes wonder how many blessings I have missed because of my disobedience and outright sin.  I know that God was disappointed in me when I willfully sinned but I also believe that He was disappointed in that He could not give me the blessing that He had so intended to give to me.   God is a just God and He will not withhold anything from me that He can give to me, but He will deny me those things that I have proven by my actions I cannot control or do not deserve.  In His Word it states that He is the rewarder of those that diligently seek Him, this implies that He is not bound or will not bless those who are disobedient or rebellious.

Why is it that so many of God’s children are living defeated lives and are not receiving the many blessings that He has promised to give them?  God has promised to forgive all those that will ask for His forgiveness.  Through the precious blood of His only Son He has chosen to forgive our many sins and allow us to become joint heirs with Him in His eternal home (Romans 8:17). The ultimate of blessings, forgiveness of sin, will be given to all those that confess Him, but that is only the beginning, He has promised us so much more. We must be in the proper place for Him to bless us.  If we are disobedient He cannot give us many of the things that He so willingly wants to give.  Unlike many worldly parents, God will never give us something just to appease us or to keep us from being a bother.  He has our well being in mind and He will not do something just because it is expedient or convenient.   Everything that God the father does is for a purpose and that purpose is one of great significance.  He does not deal in trivial matters because to Him everything is anticipated and important.  Being God He knows what is good and He only gives those things that are good or good for His children.  “Every good gift and every perfect gift is from above, and cometh down from the Father of lights, with whom is no variableness, neither shadow of turning” (James 1:17).    My Own Melody, LLC   2006 – 2016 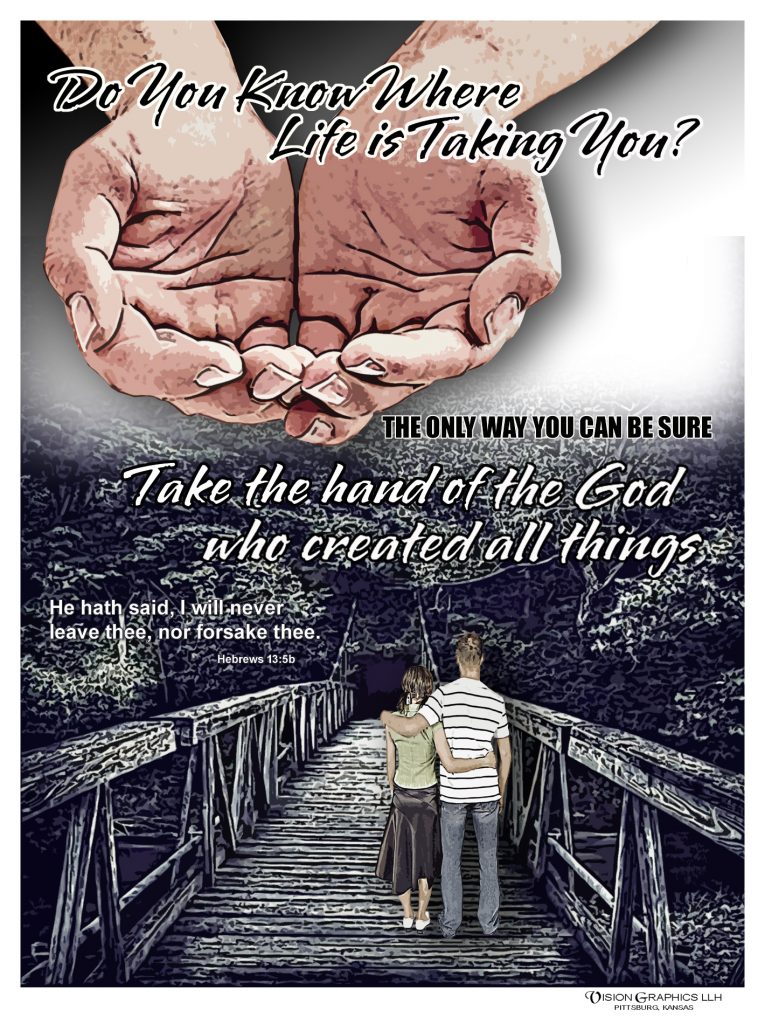